As MyriadAir touches down in Brisbane with the worlds’ brightest tech minds on board, VIPs get wind of an exclusive party being held on the Brisbane river. Behind the scenes, Advvy has been working the Myriad crew to put together an event they wouldn’t forget.

The team has some big goals for the VIP launch party as they gear up to open a funding round, which coincides with the official launch of the Behind the Brief series! 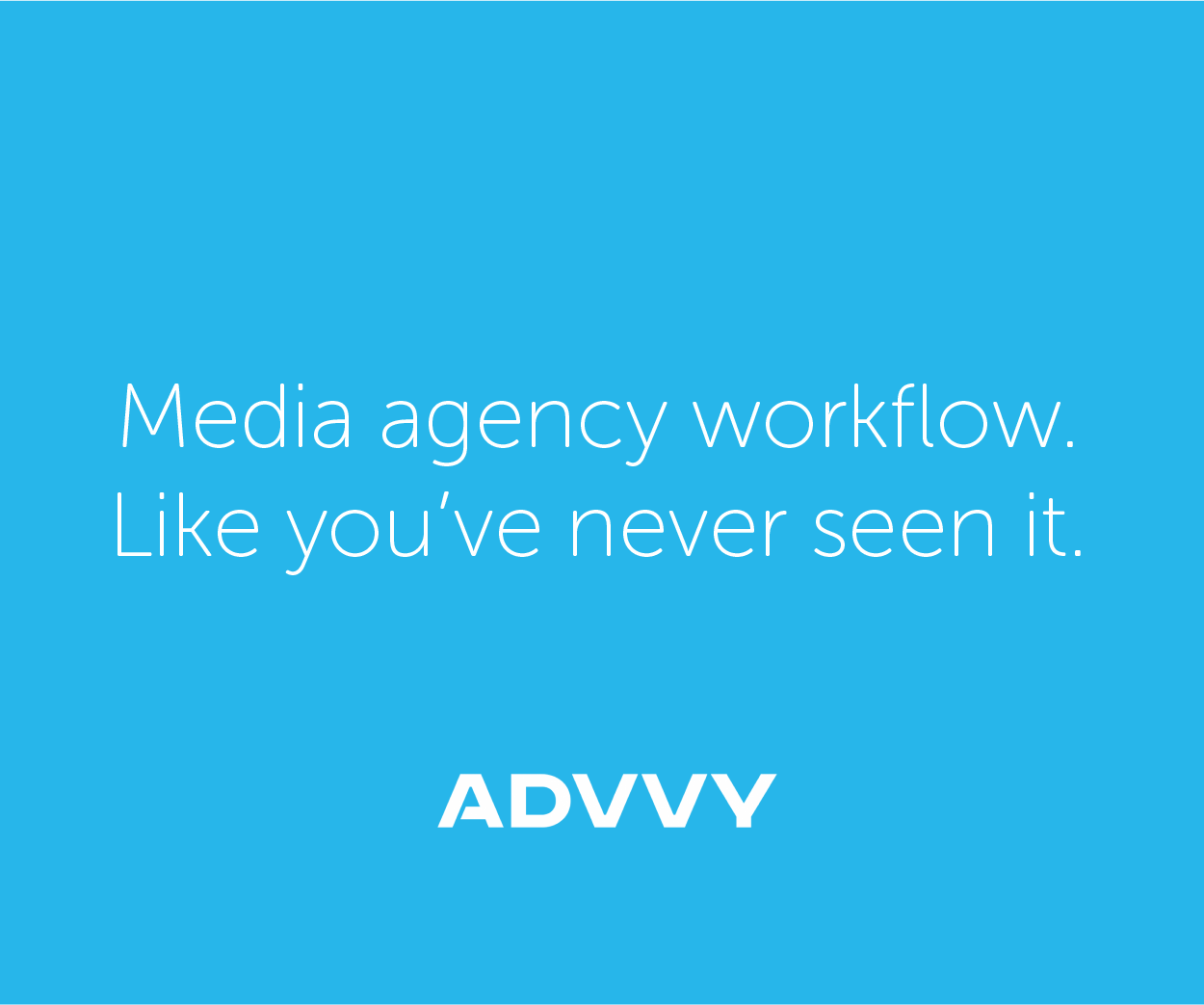